One day, as Bori was training Oki in the arts of character magic, they run into Master Sal,
who tells them about the mysterious sorcerer, Jin.
Jin is collecting the 108 magic runes to resurrect the evil dark lord Chaos and
it’s up to Oki and his new found friends, as well as his knowledge of the character stones
to stop Jin from resurrecting Lord Chaos in time. But will he be able? 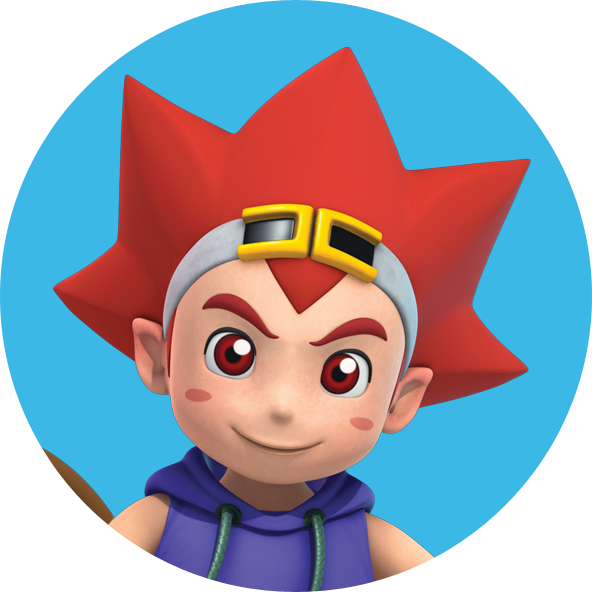 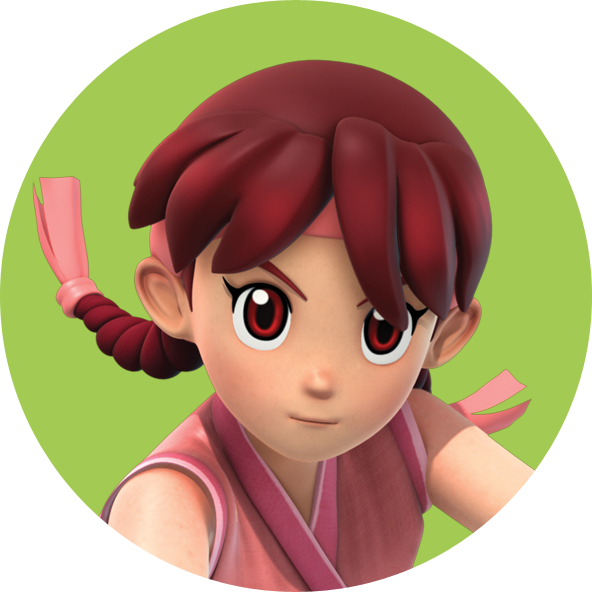 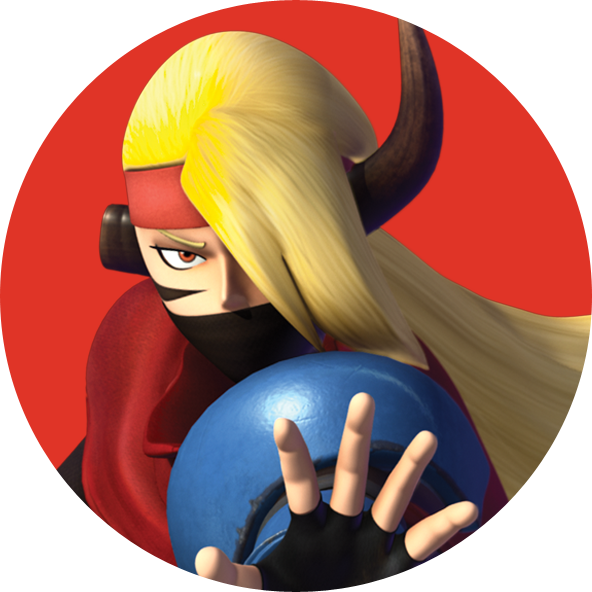